I didn’t make the team

This is a statement I hear constantly from players or parents, my son didn’t make the team what do we do? 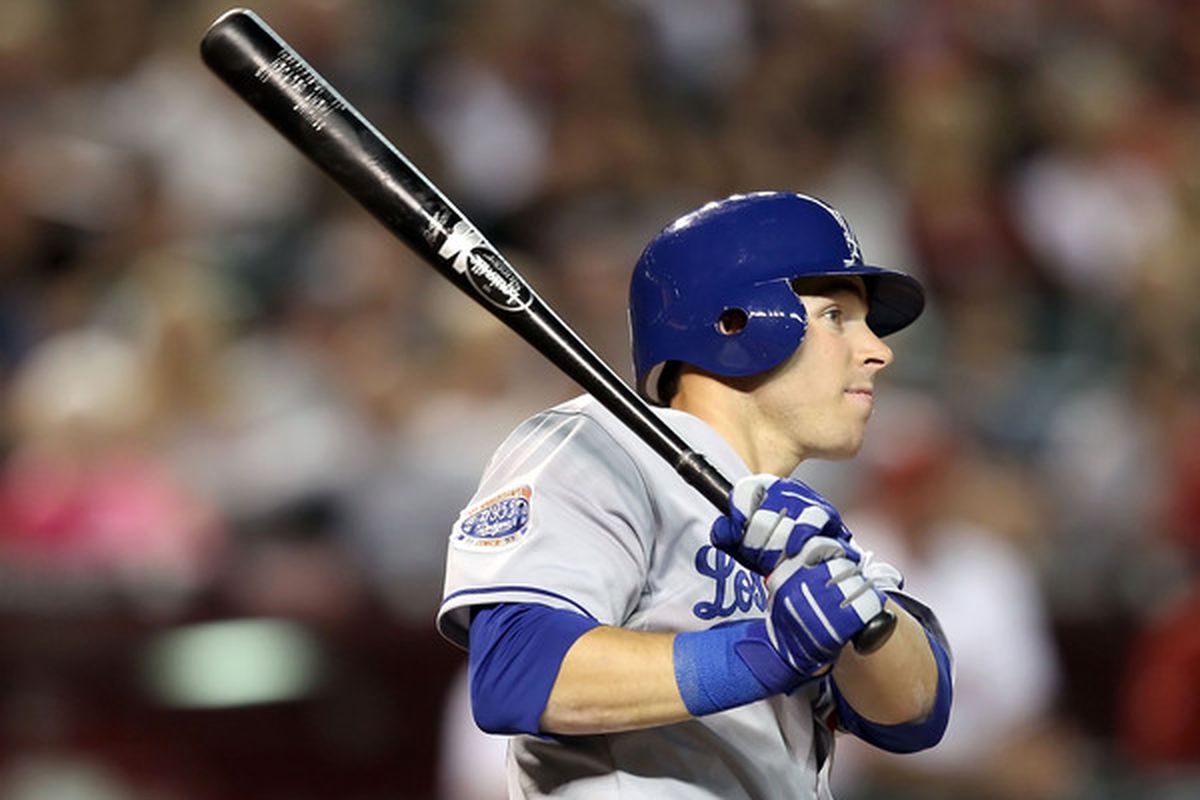 As I think carefully what I say and how to answer them. I know the emotions and feelings that are going through them right after the news hits. I know how they’re feeling because I’ve been there as well, plenty of times in multiple facets of my life.

Welcome to the crossroads. This is going to do one of two things. It’s either going to break you and you’re going to find excuses and play the blame game, I’m better than that player, It’s not fair….. the list goes on. Again, we’ve all been there before.

It’s what happens next is where the magic lies and sometimes not making that rep team, state team or the Dodgers opening day roster is the best thing that could ever happen to you. I remember the last day of spring training with the Dodgers everyone was getting packed ready to head to L.A before the game. We played the Dbacks over at their place in Arizona. I had a pinch hit bullet off their right handed side arm bull pen main stay, to cap off a remarkable spring training from day 1 to 30, I did everything I could possible have done. As we were arriving back to the clubhouse and getting changed after the game. The bench coach T came and said Olch Mattingly wants to see you in the office. Ok, cool.

As I walk in Ned Colleti the G.M at the time, Mattingly, and Trey the bench coach were in there. “Olch” Mattingly opened with “I think we all can agree you deserve to make this team, we signed Tony in the off season to a 2 yr 3 million dollar deal and unfortunately at this time we’re unable to make a move, there simply isn’t a spot” As much as recalling this conversation reminds me how brutal and f….. up this sport can be sometimes. It also reminds me of my reaction at that very time. “Donnie, Ned” I said as I stood up. “I love this team, I love the players I’ve come to bond with the past couple years, I know I will be back and better equiped than ever to help this team win anyway I can”

Right there, what were my choices, flip the table? Does that really align with what I’m trying to accomplish? Instead unconsciously I immediately went to the we all know this is bullshit but it is what it is and I’ll be ready for when the time comes. Sometimes you have to own the space. This is what I know, this is what I believe in, so get out my way and let the rest come to life. This is what I try to portray to the kids and families when they call heartbroken they didn’t make the team. Yes, take a couple days to let it feed the fire.

Then comes the time to turn the anger and emotion into power. The power of transformation. I will be back better than ever and next time you simply won’t even have the choice whether to select me or not it will be such a blatant, we need this kid you will take all the politics and everything else completely out of it. In the end you just need to sit so far above it all, it doesn’t affect you. Josh Gessner is one of our NxtGen Alumni players, he was cut from the 18u Australian team, he made a decision he was going to be the absolute best pitcher to ever come out of the country in that instance. 2 years later he was throwing 93mph and signed for 1.2 million dollars. Travis Bazzana, told continually he was to small , arm wasn’t strong enough, not enough power. He simply uses it all as fuel, he’s now committed to Oregon State University and will compete for the starting Short Stop position as a Freshman.

The list never ends. At the end of the day everyone loves the comeback story. Look at it as this is the beginning of your book, be the hero in your story. We all aspire to become something one day, this is just that speed hump that’s standing in your way. Which actually if we change the lens we view challenges might be the very thing we need to get us closer to our final destination. Remember failure is not the opposite to success its merely the stepping stones to success.