No pressure no diamonds

Pressure separates the greatest from the already good. Most people crumble under extreme pressure. We need to remember this the next time we’re faced with a life altering chal-lenge 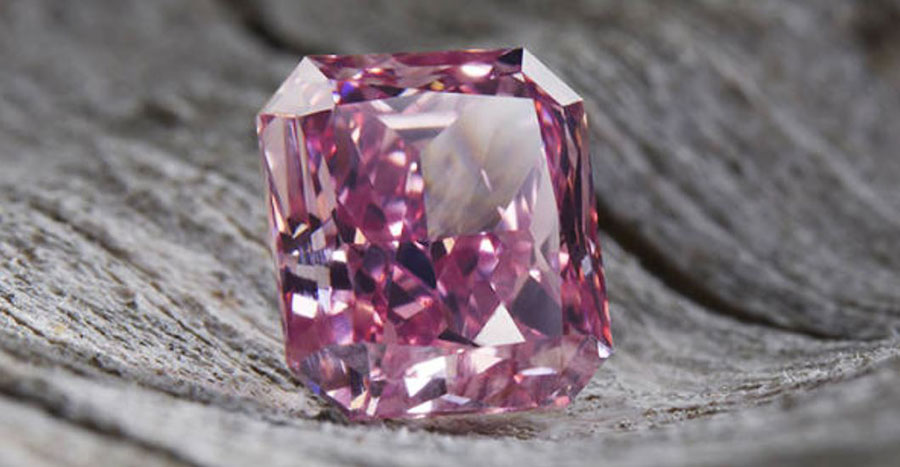 Not everyone’s prepared to keep on going through the pressure and thats why not everyone wins and not everyone grows. It’s a lot easier to remain on the side line and simply flee at the first sign of pressure.

At this very moment is when the decision of the trajectory of our life is made. Only you can determine whether you will step into your potential or fall short simply turning around and swimming back to shore.

Listen, whatever you’re dealing with, you’ve come this far!!! Too far to turn back now. It’s time to draw the line in the sand, burn the ships and declare I will not back down or stop until I’ve accomplished what I set out for.

If you want to be a diamond you must first face the pressure, stand strong through the pressure then and only then have you earned the right to shine brighter than you could ever imagine ultimately now also helping others shine.

It takes extreme courage, bravery and endless persistence to keep on going

I choose to keep on going…. This is the only difference between me and other people and what’s made all the difference.

Have you taken all the shots you think you can take? I guarantee you can get back up and take more.

Have you tried everything? I guarantee, if you unpack that answer you just gave and questioned yourself again, have you really tried everything? You will give a completely different answer, that’s probably entangled in limiting beliefs or assumptions that you’re already answering before you’ve even tried.

I had a hitting coach with the Dodgers, Dave Hanson who was an amazing mentor and friend. We were talking hitting one af-ternoon outside the clubhouse. When he said “Trent, you simply have to become numb”. I was so thrown back by the com-ment. I said “numb, what do you mean?” He said “you eventually become withdrawn from the emotion, it’s still there but you’ve been through it so many times before, you embrace the pressure”. You’ve fallen over and over before you’ve had the ups and downs you now simply can just put your best foot forward and allow whatever happens to happen without riding the emotional rollercoaster that usually comes with the ultimate pressure of being told in the 9th inning runner on second down by one to “grab a bat, you’re up”

Dave was explaining to me his version of a diamond. You must go through the pressure, then once you’re a diamond and you’re given another test into pressure it’s simply nothing you haven’t experienced before.

No pressure no diamonds, no struggles no strength, no friction no growth

A diamond can’t be broken after it’s formed.

You say you want greatness and to build a legacy, it’s now time to step up and own it. Time to do what’s needed, time to stand tall and keep on moving in spite of the storm.

Surround yourself with others who will help guide you through the storm but also remember to raise that chin and look that person you see in the mirror in the eyes and remind them how remarkable he or she really is.

No backing down on my watch!