Reconnecting with the zone

3 days out from the Bondi to Manly 80km run and the first major test in the new arena of endurance running awaits for me. 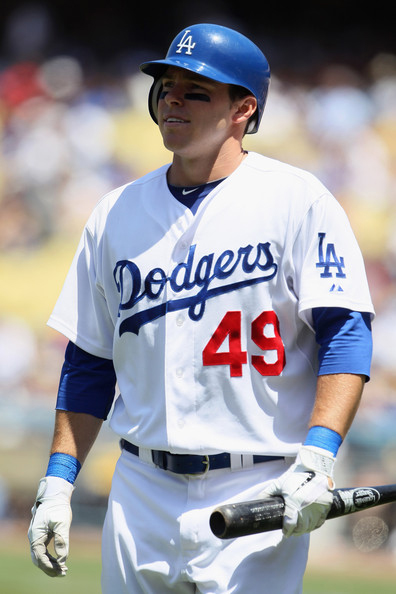 Training has tapered way off this week to give me every ounce of energy and freshness in my legs during the ultimate test on Sunday. Ironically today was my last solid short run 3 miles which is just about spot on to the loop where it all began November 1st when I got back to Australia.

As I ran it was as if it was 25 minutes of reflection on how far I’ve come and what I’ve been through in the past 6 months as I prepared for my sub 3 hour Boston Qualifier turned into Ultra double marathon.

Each step I was connected with the trail, way more present of my body and how everything was feeling through each stride.

When you’re approaching an 80km challenge it’s amazing the internal checks your body begins to do couple days out making sure everything is running as it needs to be.

This was slightly different to the feeling I had morning before which was totally zoned up. I tapped into to my optimized state very quickly, body and senses heightened almost like a feeling of transforming into superman or your fav comic hero. Feet barely touching the ground absolutely floating. Huge grin on my face, at times even talking out loud to myself “oh baby, I’m back!”. People walking and jogging on the trail must have thought I was mad hahaha but honestly I didn’t even see them or register anyone was there, I was in the world but not attached to it.

I was in my optimized state, I would tap into this nightly as a baseball player.

Let me think if I can find exactly when this would happen.

I had a pretty methodical routine. We’d come in from practice each night around 5pm for a 7:00pm game time after arriving at the stadium around 1pm. I would chill, eat, play some ping pong chat with buddies then 6pm I would do contrast (hot and cold tubs). This is supposed to be a form of recovery in which it flushes your body. The cold tub was set to 7 degrees and the hot 43 degrees, as I'm sure you're starting to realize by now, if somethings worth doing I'm going to go all out and the contrasts was no different. I maxed out each spectrum, I would do 1 minute hot, 1 minute cold, 3 times back and forth finishing in hot. Music in background, I would listen to upbeat, emotional, high energy couple songs. I only had about 4 or 5 songs in my playlist. Going back and forth in the hot cold tubs was where I began to transform. The hot/cold I did for my body. When you play 162 games consistently day in day out traveling in between with very few days off your body is taking a beating and never really feels like it did that first 2 weeks of spring training.

Some days I would wake and could barely walk

but I knew that come 6pm I would be exactly where I needed to be for that 7pm game to be the player everyone including myself expected to roll out between those white lines under the bright lights. The contrast was for my mind and my state as much as it was my body reflecting back on it now. It was taking me into the flow state where my body didn’t hurt and I was capable of things on the field I couldn’t pull off in the normal every day state we all spend most of our time in. After the contrast I would take my music to the shower, quick couple minute shower then I would head to my locker to dress for the game. With the music still going I would dress for the game. This time though everything I put on was with a reason. I was getting prepared for battle.

My pants to undershirt, socks everything now was completely present and in connection just like I felt on this morning’s run each stride was now being computed. Then I would put on my turf/running shoes head to the clubhouse training room, quick bike for 5 minutes then go through my ankle band routine to activate my glutes and hamstrings another 3 minutes.

I would then head to the cage, usually right outside clubhouse. Jersey still not on or cleats at this point. I’d hit angle flips where the hitting coach was lined up just off centre to keep everything aligned.

Every player had their own routines which the hitting coach knew off by heart.

This wasn’t time to work on mechanics this was time to shine.

I would take two rounds first round of 8/10 firing everything up the lane right back up the middle, every swing was game like I would step out of box fix my batting gloves and step in just lie I was about to do that night. Whack the sound of that ball when you square it up under the stadium where you can begin to hear the fans start rolling in or even some cages like San Francisco had glass the fans could see through into. Second round if I was hitting with someone else would be same thing, game mode swings but this would be until I got the swing I was going to take into my first at bat. This could take 1 swing to get or 8 depending on my body etc on that day, but I knew when I got it.

I would then walk back into the clubhouse this time with a different strut than what I walked into the clubhouse hours earlier with my body hurting and energy low. This was a warrior ready to go to battle. I'd head back to my locker put my jersey on and sit at my chair, I would put my cleats on one by one with complete presence tying each shoe lace like a samurai preparing his sword. I would then walk into training room grab the eye black head to bathroom mirror and put two black lines underneath my eyes. The eye black was supposed to help with glare, since being struck in the eye by a broken bat couple years earlier which affected my pupils ability to dilate and constrict. I would find out years later this was common amongst people with head trauma, I’m sure I’ll touch on this in more detail in one of these chapters.

I wore eye black every game, It was so much more than merely keeping out glare. It was a Maximus Meridius moment, picking up the sand rubbing it between his hands in the colosseum, about to go to battle.

I was now in the ZONE and READY.

We're all capable of so much more from this optimized state and everyone is different on how we tap into it. Find what works for you and make it part of your daily routine. Rise and shine