Welcome to the zone

I was always a slow starter in the baseball season and could never figure it out. Some would say well it’s because it was cold and not hitter friendly in those early months, others would say you just don’t have your timing or rhythm yet as you haven’t seen enough pitching. All of this I knew was an absolute cop out and excuses. 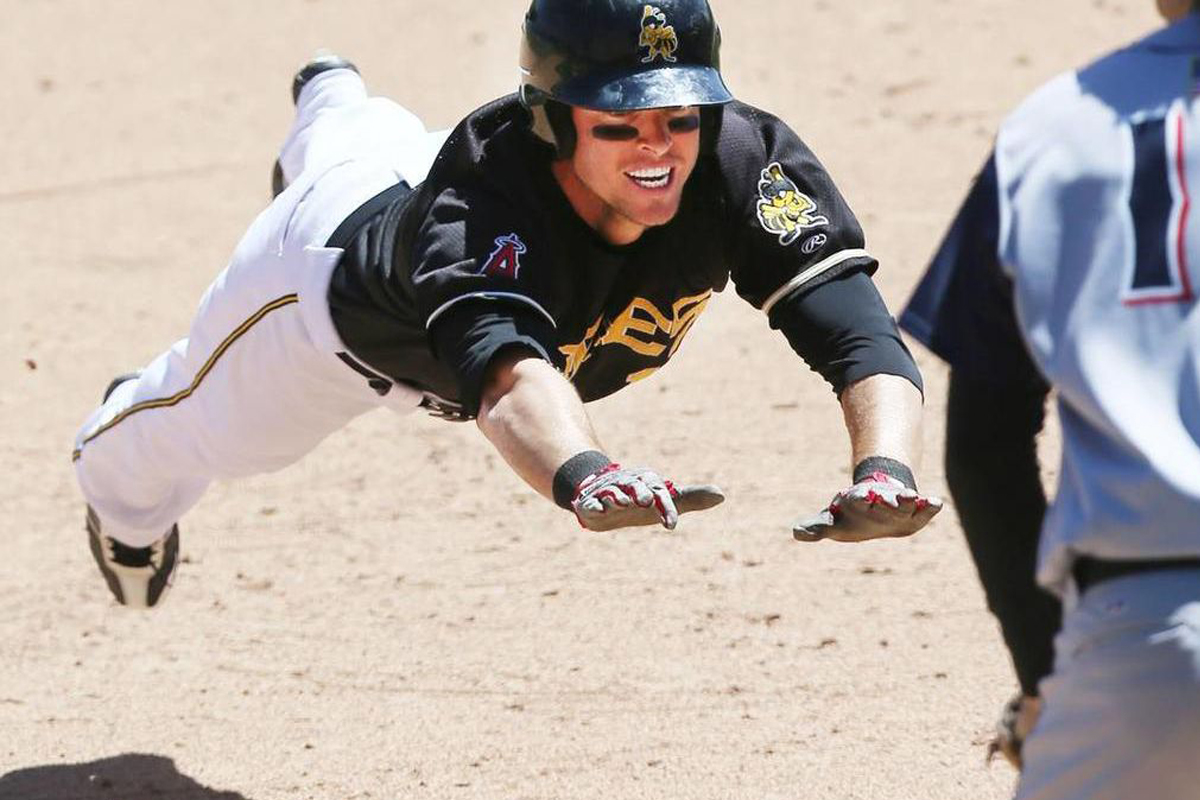 I would come into spring training absolutely on fire and I hadn’t seen a pitch all off season. I had worked on my physical and mental state diligently day in day out and would come in the best shape of my life. One thing I didn’t realize that I’ve now been able to consciously tap into or put myself in position to create is the flow state “the all illusive ZONE” we hear about as some sort of unicorn state of being that only the best of the best athletes, writers or musicians are able to tap into. I got news for you once again, this is inside all of us and a life being lead from flow vs not being in flow is a completely different life and state. Research has been able to tap into measure peoples productivity when they’re in flow vs when they’re not and found that the person in flow is actually 5x more productive/creative than the person not in flow. Let this sink in for a minute. If you’re working from flow and working in a Monday to Friday position in essence you actually would only have to show up one day a week and still get the same amount of stuff done. Hard to believe when you break it down like that now imagine you were able to tap into that flow state every day!!! You would be able to accomplish things in 2 and a half months that used to take you an entire year. Now you can’t be in a flow state for 24/7 each week for the entire year. What we can do though is find the things, tools that out us into this flow state and once we tap into it it’s go time ride that baby as long as you can with no distractions and your number 1 priority in front of you.

NOW LETS GET TO FLOW CHASING

There was an amazing book I read called the rise of superman which follows different extreme athletes and how they’re able to constantly tap into this higher self flow state. The reason this particular author chose extreme athletes was he noticed a trend they were raising the bar and breaking world records way faster than another sport/industry in the world. Almost daily and this was back without social media where they all knew exactly what the other was doing or working on. Skateboarder would rock up at Xgames jump the great wall of china with a broken ankle. The next year someone would now double backflip over it. Big wave surfers are constantly pushing the brink of what our limited minds perceive as possible. But with this superman power they all seem to have been able to tap into are they actually teaching and showing us that anything is possible?

With NxtGen Baseball we bring away Australia’s best 16-18 yr old baseball players to the Arizona Fall Classic (one the most prestigious showcase tournaments in all of the U.S) with the dreams of tackling a big time NCAA scholarship or signing professionally. We’ve had a huge amount of success doing this from helping athletes and their families gain scholarships to Stanford University, Oregon State University, Columbia University and million dollar contracts with the Philadelphia Phillies and the Pittsburgh Pirates I mean that’s a pretty amazing feat for a country that Baseball is number seven or eight on the depth chart. Yes, there’s a lot of magic that goes into all of this behind the scenes which honestly I could write an entirely other book on but what I’m focusing on here is the fact that no matter what work we’ve done in the background the kid still needs to deliver and show the Stanford recruiter or Phillies head of pro scouting what he can do. There’s a lot of pressure here as sometimes you get one game, one inning to show these guys what you’ve got before they move on to see all the other players they need to get eyes on throughout the week. Every kid that has been away with us has been able to tap into their flow state daily and when they leave or the tournaments finished and their about to go tour their dream schools they will say I can’t believe what I was just able to do or wow I feel like I just blacked out for the past 10 days. Welcome to THE ZONE my friend!!

We will teach the players different techniques throughout the trip, have motivational talks for the group or in small individual groups, olympic pool sessions, workouts everything is designed to push these kids slightly out of their comfort zone, change their state and into FLOW. Notice I said slightly it’s been found that to access flow you need to only outstretch your belief/ comfort level around 4% not much but there is reasoning to this. Any more than this your mind and body is simply going to say that is way to far fetched I’m not even going to bother with that. Maybe eventually you will be there but the day on day outs needs to be 4-5% living just outside your threshold. I’m obsessed with distance running at the moment, in particular training for a 2:55:00 marathon to qualify for Boston 2021.

6 months ago I had no idea how I was going to do this I could barely run 2 miles without stopping but I felt myself constantly coming back to the question what if I could? What would I teach myself and others of what is actually possible? Also uncover if I can accomplish that something seemingly near impossible for majority to comprehend what else in life is there that we’re all putting those limiting constraints on ourselves. We’ve all got different goals and ambitions for our lives and it doesn’t have to be a sub three hour marathon but what is that thing you’ve always wanted to do but simply said theres no way I could do that or those people have all this time or lucky or superhuman. Maybe it’s time to ask yourself that question again???? If someone can do it then you can do it. It’s the Roger Bannister 4 minute mile effect, deemed physically impossible by doctors and researchers had never been done. All of a sudden Roger does it and a month later another 10 people break his time and then so on so on now we have high school kids breaking a 4 minute mile. The hardest part and where the true outliers lay is what can I do which has never been done before.